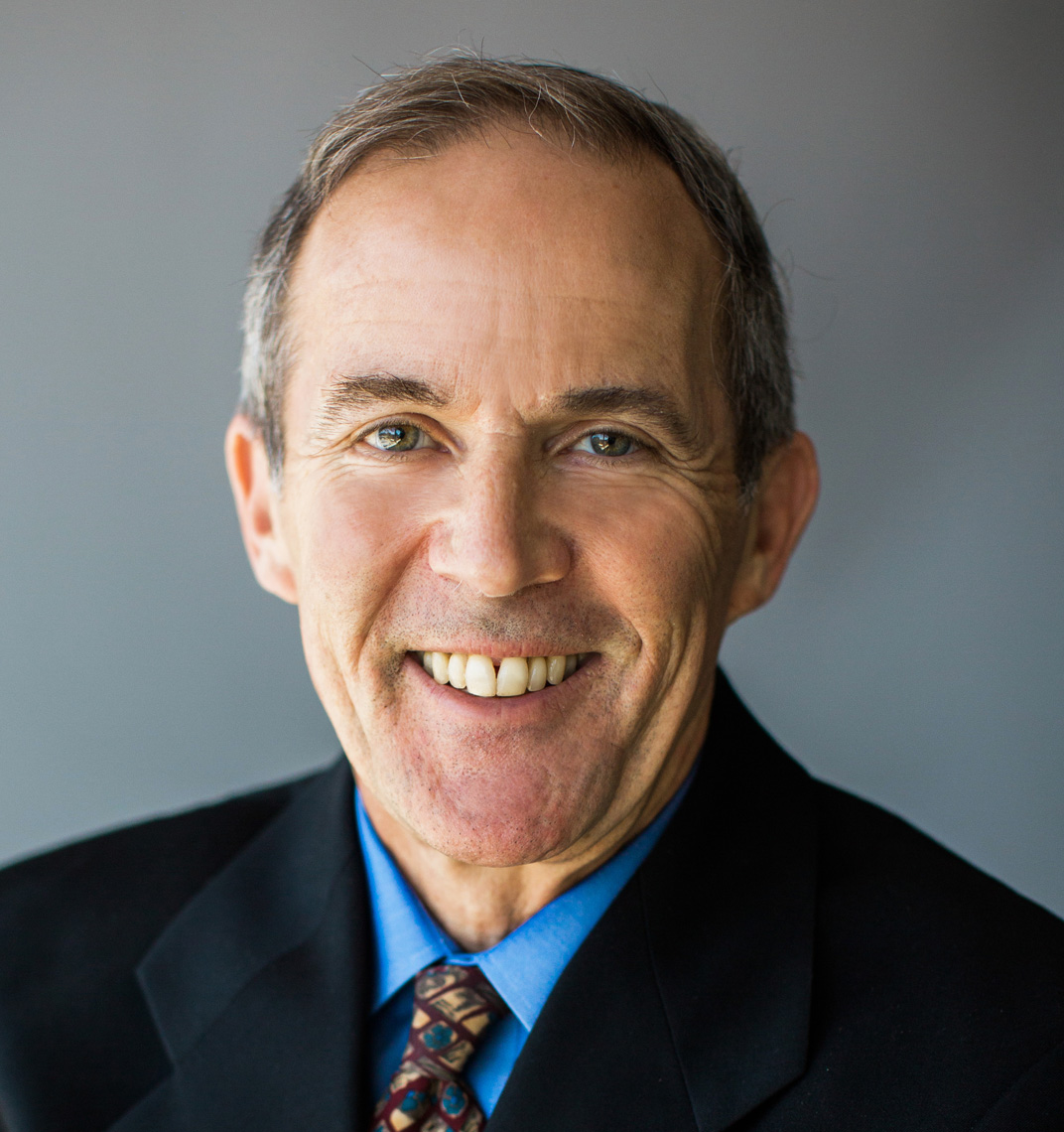 James Cooper is a partner and senior trial attorney at Levinson Arshonsky & Kurtz who has successfully obtained significant jury verdicts, judgments, and arbitration awards in complex civil litigation matters for clients in a broad category of legal matters.

Mr. Cooper’s areas of expertise include real estate, employment law, construction disputes, and complex business litigation. Mr. Cooper is also an experienced appellate law attorney who has briefed and argued over 25 matters in state and federal appeals and has four published opinions. Mr. Cooper’s accomplishments include obtaining a defense verdict in a “mass action” wage and hour lawsuit filed by housekeepers in a major hotel, involving over 24 witnesses in Orange County Superior Court (Case No. 30-2011-00487154-CU-OE-CJC); a defense verdict in a lawsuit alleging a million dollar fraudulent conveyance (Los Angeles Superior Court Case No. BC349629); and a $450,000 jury verdict in a rent stabilization landlord tenant case (Los Angeles Superior Court Case No. BC312604). Mr. Cooper also obtained a defense jury verdict in a case representing a furniture manufacturer where plaintiff alleged defects (Los Angeles Superior Court Case No. BC377236). Mr. Cooper’s experience in binding arbitration is also extensive. Mr. Cooper recently obtained a defense arbitration award in a complex construction case, alleging losses of $700,000 in which plaintiff obtained an award of a token $75 and no attorney’s fees (Savin Enterprises, Inc. v. BCEGI). In 2013, he obtained a defense award in a lawsuit seeking wrongful termination, disability discrimination, wage and hour violations, and serious personal injury allegations (JAMS Reference No. 1220041515). He successfully defended a claim for prescriptive easement brought after years of alleged ingress in a building owned by a major bank (Los Angeles Superior Court Case No. LC067999). Recently, Mr. Cooper obtained a $3.9 million dollar award for his client in an insurance-related dispute.

Mr. Cooper is a professional classical and jazz guitarist, and volunteers as a solo guitar performer for charity events. He is also a certified scuba diver and an avid racquetball player

Mr. Cooper received his Bachelor of Arts degree from the University of California Berkeley and his Juris Doctorate degree from Loyola Law School.

Mr. Cooper is the author of the following published articles: