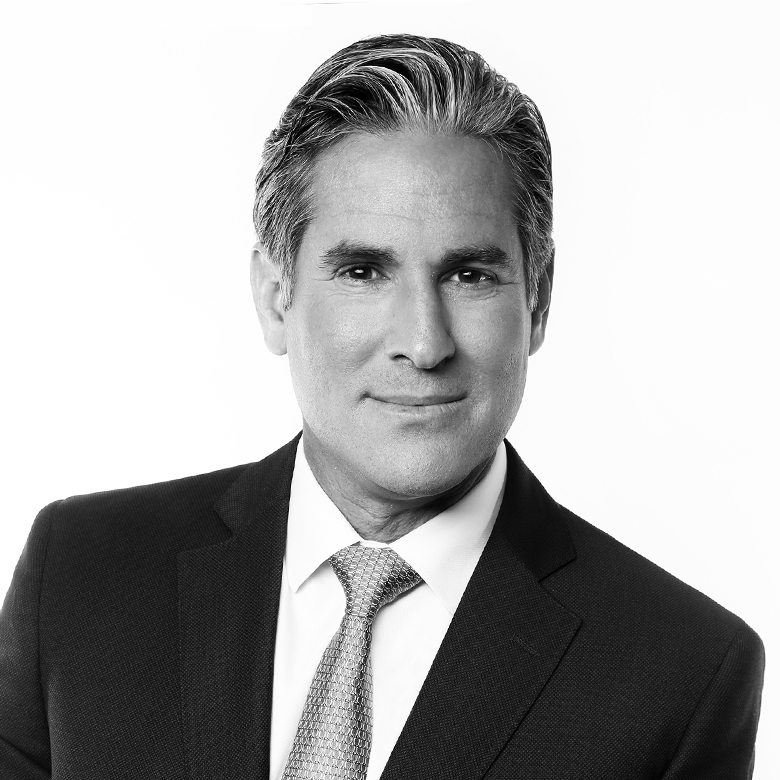 Mr. Blumenfeld focuses his practice in all areas of complex bankruptcy and insolvency, corporate restructuring, distressed assets, acquisition and disposition, and related litigation matters. In terms of his corporate bankruptcy expertise, Mr. Blumenfeld has represented debtors, trustees, and both secured and unsecured creditors in bankruptcy courts. In addition, a substantial portion of his work consists of serving as general or special counsel to federal and state receivers appointed to general equity, Family Code, rents and profits, Health and Safety Code, and regulatory receiverships, as well as bankruptcy trustees, and other fiduciaries. He has significant civil litigation experience defending and prosecuting actions on behalf of receivers and businesses. He also provides legal counsel for partition referees, successor trustees, and provisional directors in matters involving property and business disputes.

In November of 2013, Mr. Blumenfeld confirmed the largest individual chapter 11 reorganization plan in the U.S. Bankruptcy Court for the Central District of California, Santa Ana Division.

From 2014-2021, Mr. Blumenfeld previously served as a Commissioner on the Human Relations Commission for the City of Beverly Hills.

Mr. Blumenfeld received his Juris Doctorate degree from the University of West Los Angeles School of Law in 2007. He attended the University of California at Berkeley where he obtained his Bachelor of Arts degree in History in 2000.

Mr. Blumenfeld currently serves on the Board of Managers for The University of West Los Angeles, a Steering Committee Member for the American Friends of Hebrew University of Jerusalem, and a graduate of the Jewish Federation of Greater Los Angeles’ New Leaders Project. Mr. Blumenfeld also previously served on the Los Angeles County Bar Association Board of Trustees.