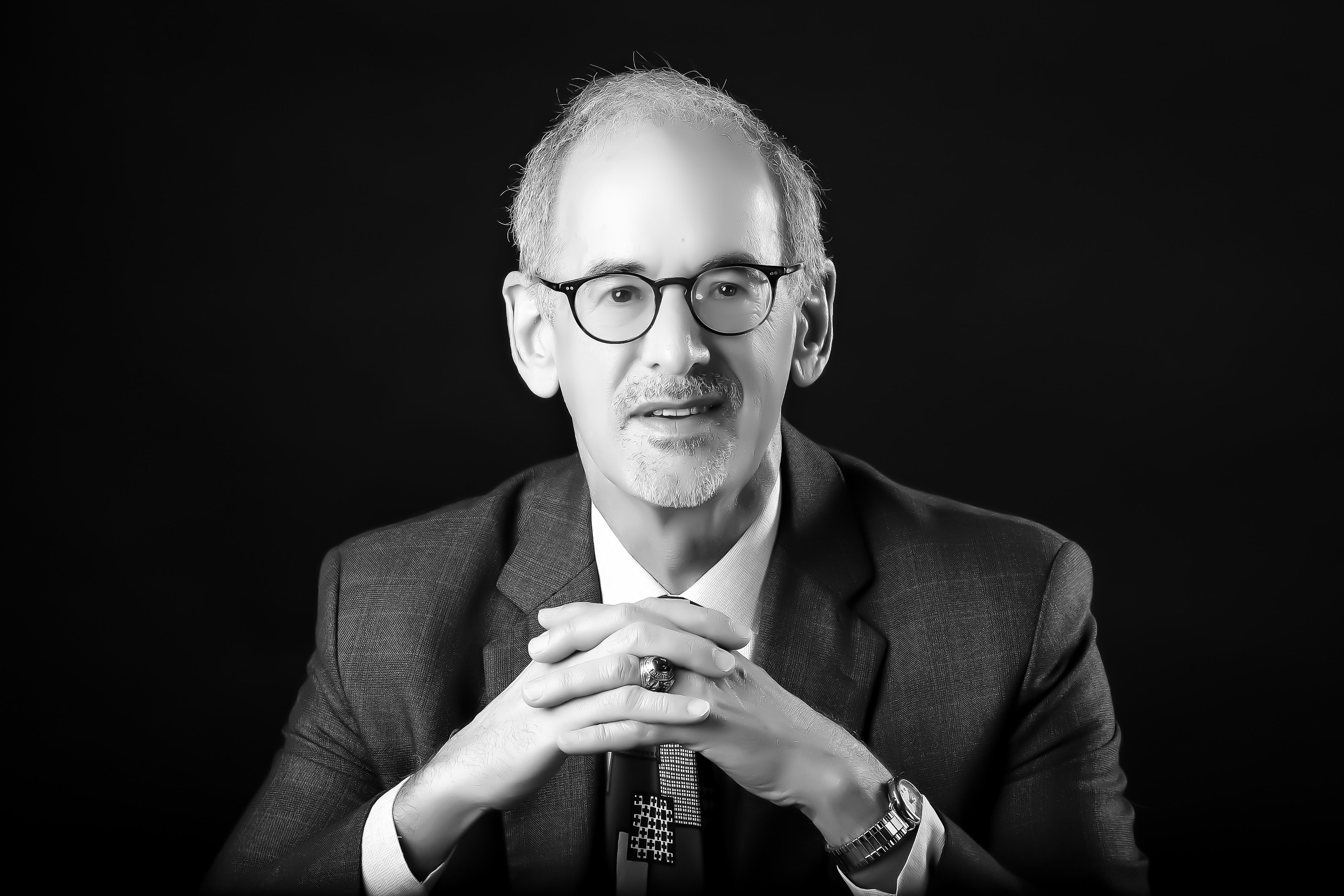 Mr. Levinson advises management on employment law practices and procedures; counseling on state and federal employment laws (such as EEOC, FEHA, ADEA, ADA, etc.), counseling on hiring, firing, wage and hour and other employment issues. He has written or reviewed hundreds of employee handbooks. He and his litigation team defend employers against administrative claims for violation of  FEHA, EEOC and ADA access laws, handling nearly 150 administrative claims with only one ever proceeding to formal accusation. He and his litigation team defend employers in state and federal courts and labor courts in wrongful termination, wage and hour, class action, discrimination, harassment, contract and retaliation actions. He has had numerous successful complete defenses of wage claims in proceedings before the Division of Labor Standards Enforcement, including two actions where over $50,000 in actual damages were claimed. In 2007, he successfully defended a major international company in a month+ long jury trial against claims of discrimination and commissions owed (12-0 vote on all 4 counts). He has represented scores of entrepreneurial size companies ($1 million to $250 million annual revenue), both publicly and privately traded. LAK&K’s employment law department has been approved on several employment insurance liability defense panels.

Mr. Levinson has been lead trial counsel (by court and jury) in major business litigation cases involving disputes in contracts, accounting, corporate/partnership dissolutions, trade secrets, probate and trust, attorneys’ fees, disability insurance denials, purchase and sale of businesses, professional negligence and fraud, and real estate disputes involving purchases and sales of property, commercial and residential lease litigation. He and partner Helen Kim Colindres in September 2018 tried to verdict and won a 6 week jury trial in the Glendale Superior Court, defending a daughter against the claims of her elderly father for breach of fiduciary duty, fraud and elder abuse, winning every count 11-1, and besting former Orange County-based Trial Lawyers of the Year, Keller/Anderle.   He was lead trial attorney in a three week jury trial in January 2018 in the Santa Monica Superior Court in an action under the Uniform Trade Secrets Act by an office supplier against a competitor and the client’s former employees, winning both compensatory and punitive damages, and being awarded $503,000 of attorney fees.   He obtained a $2.5 million judgment after an eight-day trial for his client, California Insurance Commissioner, in contractual/real estate litigation, after having dismissal of the case reversed on appeal. He was the lead trial counsel in a major Tax Court case, saving the client $2 million in taxes (published decision in T.C. Memo. 1994-187 [L&B Pipe & Supply v. Commissioner]). He has had jury trial victories in cases regarding invalidating over $220,000 in attorneys’ fees, conversion (with punitive damages being awarded), commercial lease litigation, residential lease litigation and boundary claims. He has had numerous trials (court and jury) involving unlawful detainer and lease actions, with specialization in complicated commercial lease litigation.

Mr. Levinson was also the lead trial and appellate counsel in the case of Bank of America v. Insurance Commissioner, 56 Cal.App.4th 1167 (1997), which successfully upheld a judgment denying the Bank’s claims for $10 million of secured real estate surety bonds. In 2003, Mr. Levinson was also the lead trial attorney in jury case for a large national bank against a commercial landlord, with an award of over $500,000 after a four-week long jury trial and another $500,000 of attorney fees granted.  He has had successful court trials or binding arbitrations in a variety of cases involving disability insurance entitlement, probate, partnership dissolution, and other business disputes.  In all, Mr. Levinson has tried 11 jury trials in employment, business and real estate litigation and won his last 8, and has tried approximately 65 cases of all types.

Mr. Levinson has been an avid, if not obsessive, collector of medieval coins and tokens for over 30 years. His work with numismatics was profiled in an article, “Lawyer Blends Hobby, Career in His Practice of Coin Law,” in the Daily Journal Extra, of January 6, 2003. He represents a number of numismatic organizations and companies in the U.S. and Europe. He is the published author of an award-winning book on medieval coins, “The Early Dated Coins of Europe 1234 – 1500.” In 2015, he co-authored a book for the State Money Museum of Munich on the subject of Nuremberg counting and gaming tokens. He has just completed the second edition to his sold-out first book and is currently working on a second book for the State Money Museum of Munich. He has also had eight articles published on the subject of medieval coins and tokens.

In 2007 – 2011 and again in 2015 – 2022, Mr. Levinson was voted a “Super Lawyer” by Los Angeles Magazine, an honor given to only 5% or less of practicing state bar members. Robert Levinson was awarded 2013 and 2014 ‘Top Rated Lawyer in Labor & Employment’ by Martindale-Hubbell and reached AV Preeminent Status for 2014-2022, as well as being rated AV by Martindale-Hubbell for over 20 years. He was given the San Fernando Valley Business Journal “Trusted Advisor” Award in 2011.